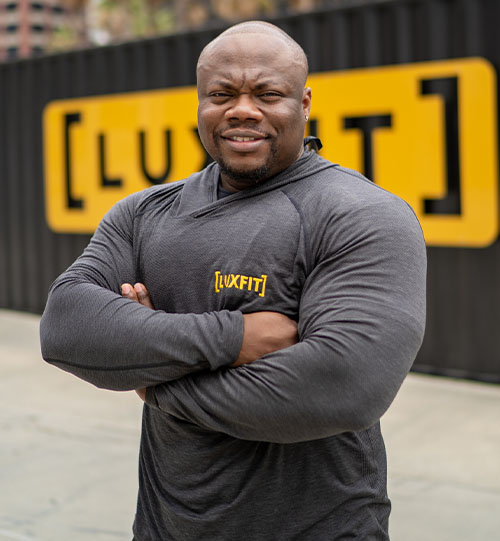 Riccardo has always had a love for fitness since his younger days. He took that love to the next level during his first deployment while serving in the army. Riccardo feels that fitness is the key to recreating yourself into a better version of yourself! Fitness will establish more confidence, better posture, and overall better physical & mental health. The best part is that you get physically stronger while doing it. Riccardo has been changing people's lives through fitness since 2012. Riccardo also has his BFA in Motion Picture Television (film director) and his MA in acting. Let’s get stronger together!

[ Book a session ] START YOUR TRANSFORMATION